From leading whole kingdoms into battle, going undercover as a spy, leaving home for distant lands, to commanding starships, women in fiction are moving forward, full-steam ahead! So today, I’d like to highlight some of these powerful literary women and list 8 Fantasy and Sci-fi Vixens who are taking charge!

Spoiler Alert! We will be talking vaguely about the accomplishments of these women, so some spoilers for the books mentioned may be present!

These are in no particular order because each woman brings a unique aspect to this list!

Alina Starkov is introduced in the story as an orphan, and then a lowly mapmaker who doesn’t quite enjoy her position, though she does enjoy spending time with Mal, another orphan who she grew up with under the care of Duke Keramsov.

Her life is simple. She is an ordinary member of The First Army, that is until she is revealed to be a Grisha, a being of immense power and magical abilities. Not only is Alina a Grisha, but she is possibly one of the most powerful Grisha’s of all time, a sun summoner. The only person powerful enough to destroy the Shadow Fold, a region of impenetrable darkness filled with monsters and created long ago by a powerful Grisha known as the Black Heretic. Alina goes from being a nobody to the last hope of the entire nation. She is revered by the people of Ravka as a saint. But of course, the path to defeating darkness is not a straight line. She undergoes training, transformation, and heartbreak along her journey. 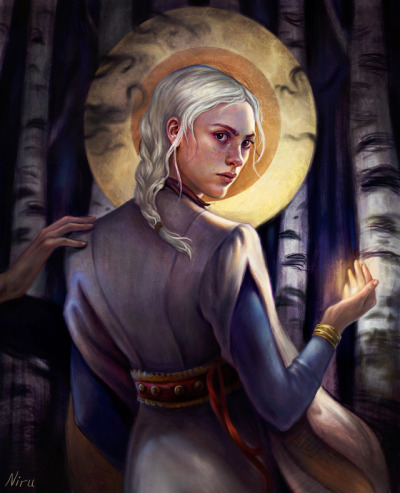 How can we have a list like this and not mention the wonderful Hermione Granger? Hermione, from the tender age of eleven, fought right beside Harry and Ron to defeat the dark lord, Voldemort. Her book smarts often aided Harry and even kept him alive in numerous situations. Along the way, she faces controversy surrounding her blood status thanks to pureblood wizards like the Malfoys, but in the end, proves she really is the brightest witch of her age. 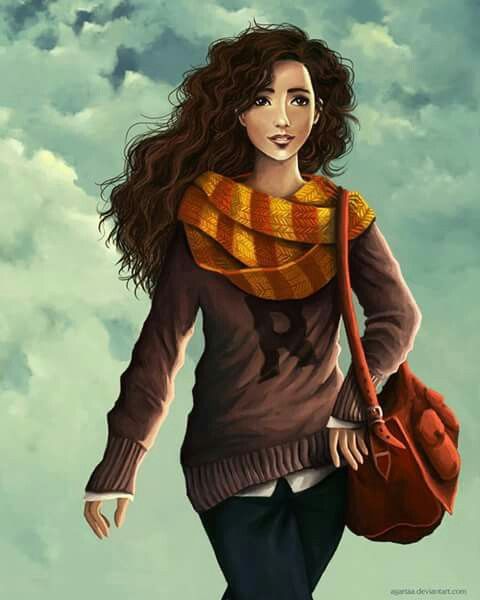 3. Laia of Serra – An Ember in the Ashes Series by Sabaa Tahir

Laia is a Scholar, a group of common people who have been enslaved by the Martials. When her older brother is taken during a raid, and her grandparents are killed, Laia is forced to team up with the Scholar rebels to spy on the Commandant, at Blackcliff Academy where she meets Elias, the Commandant’s son, and a graduating mask, the Martial Empire’s most deadly warriors. But all is not as it seems and she soon discovers that Elias has a plan of his own to leave Blackcliff Academy and his destiny behind.

Laia is not your typical heroine. She starts off very timid and is a reluctant spy for the rebels, but as she learns more about her past and the possible role she has in the future of Scholar lore, she begins to become stronger and more certain of herself. 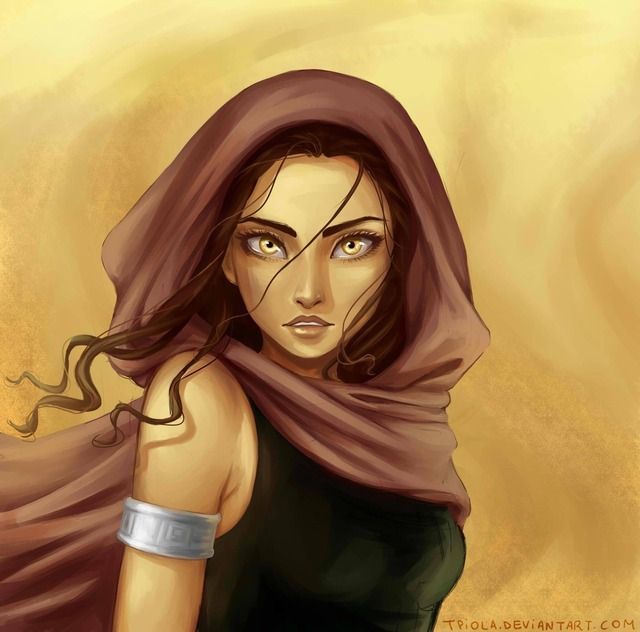 Noemi is an orphan, a soldier and fighter pilot from planet Genesis, an off-world colony of humans who escaped Earth before it’s resources depleted. After Earth’s demise, the government wants to claim Genesis as it’s own! Noemi is dragged into the middle of the conflict, and it’s then that she finds an A.I. who will follow her every command and who may be on the road to self-awareness. Together they go on a daring journey through the stars and discover who they were truly meant to be. 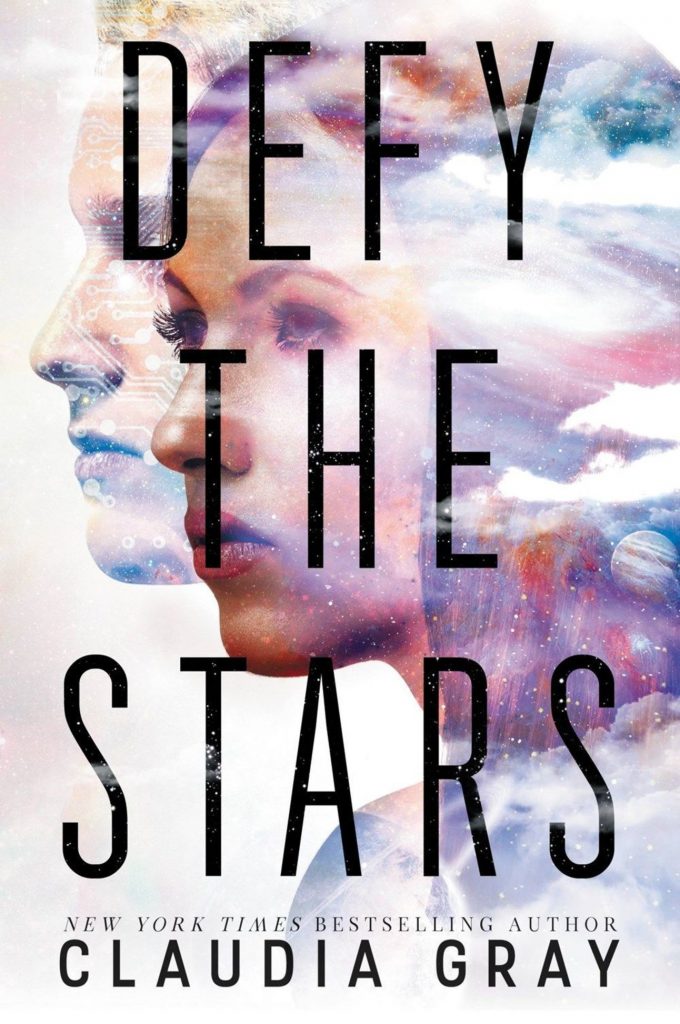 Claire Frasier is pretty badass before she travels back in time to 1700s Scotland. She worked as a British Army nurse during World War II and traveled the world learning much about history and primitive living after being adopted by her uncle, Quentin Lambert Beauchamp, an archaeologist and historian. After the war, while enjoying her second honeymoon with husband Frank, she is transported back in time through the magical stones of Craigh na Dun. Trapped on the wrong side of history, Claire faces the dangers of being an English Catholic woman in the country-side of Scotland during the Jacobite rising. Clare quickly makes herself useful as a healer, and aligns herself with Clan McKenzie. Her troubles have just begun as ghosts from her husband’s past haunt her present. 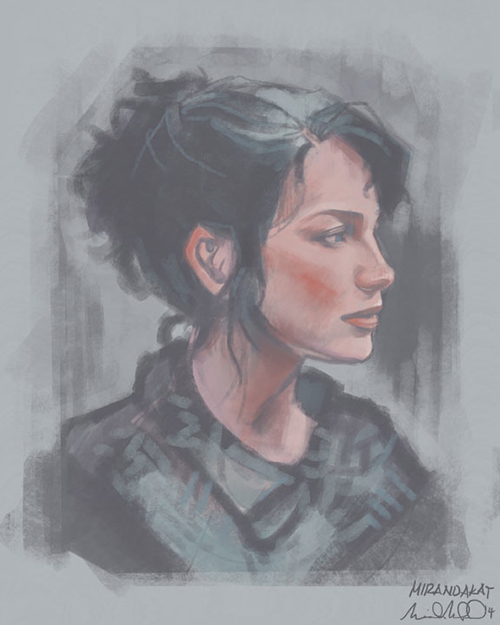 Clarke Griffin, our heroine in the 100 series by Kass Morgan, is a teenager forced to lead a group of her peers as they are sent down to the earth, 100 years after a nuclear event made it uninhabitable. Clarke goes from a strong leader trying to help her friends survive to a true warrior with combat skills, and a ruthless will to see her people come out on top! 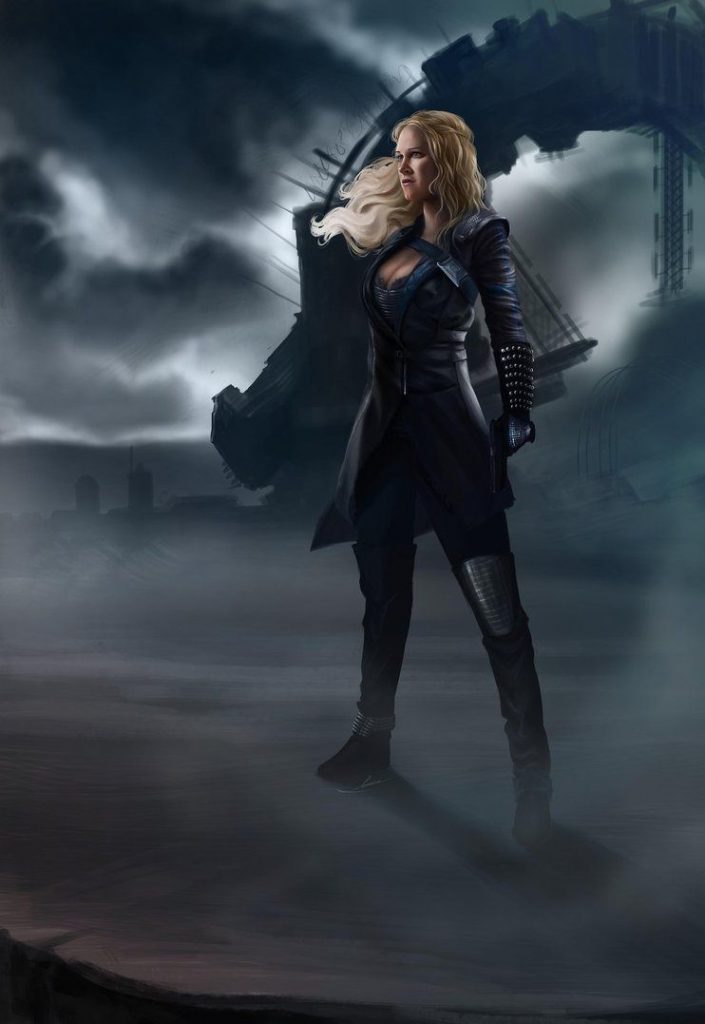 Phèdre nó Delaunay is a young woman who was born with a scarlet mote in her left eye. Sold into indentured servitude as a child, her bond is purchased by Anafiel Delaunay, a nobleman with very a special mission…and the first one to recognize who and what she is: one pricked by Kushiel’s Dart, chosen to forever experience pain and pleasure as one.

Phèdre is trained equally in the courtly arts and the talents of the bedchamber, but, above all, the ability to observe, remember, and analyze. Almost as talented a spy as she is a courtesan, Phèdre stumbles upon a plot that threatens the very foundations of her homeland. 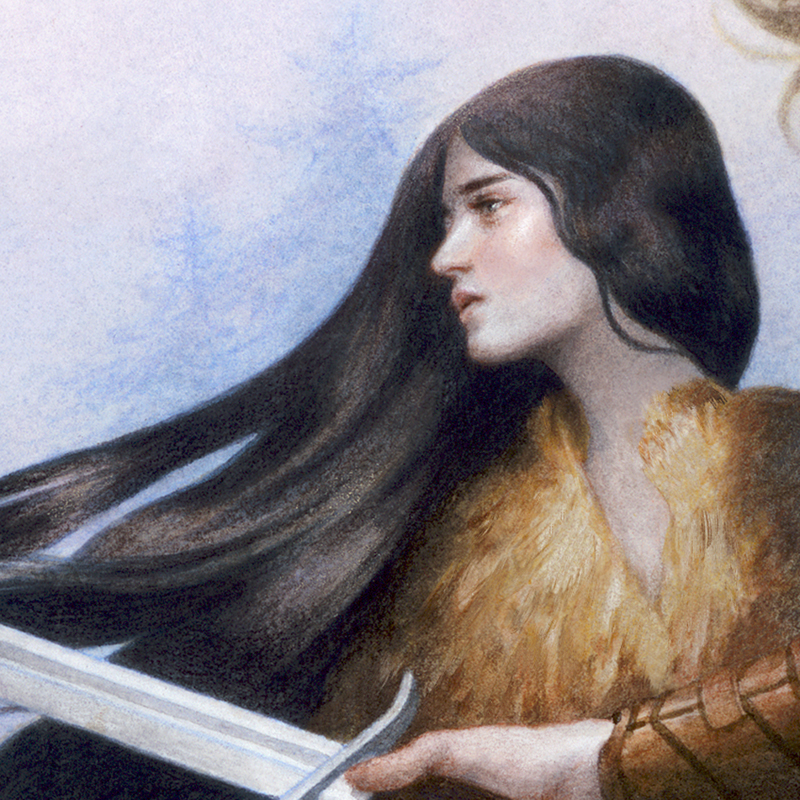 Vin starts out as a street urchin living in Luthadel who discovers that she is a Mistborn. She is recruited into the powerful Mistborn, Kelsier’s crew to overthrow the Lord Ruler who is an immortal ruler and the self-proclaimed god of the Final Empire, said to have saved mankind a thousand years ago and remade the world into its current form. Vin faces many challenges both physically and mentally in her quest to defeat the Lord Ruler and discover her complicated lineage. 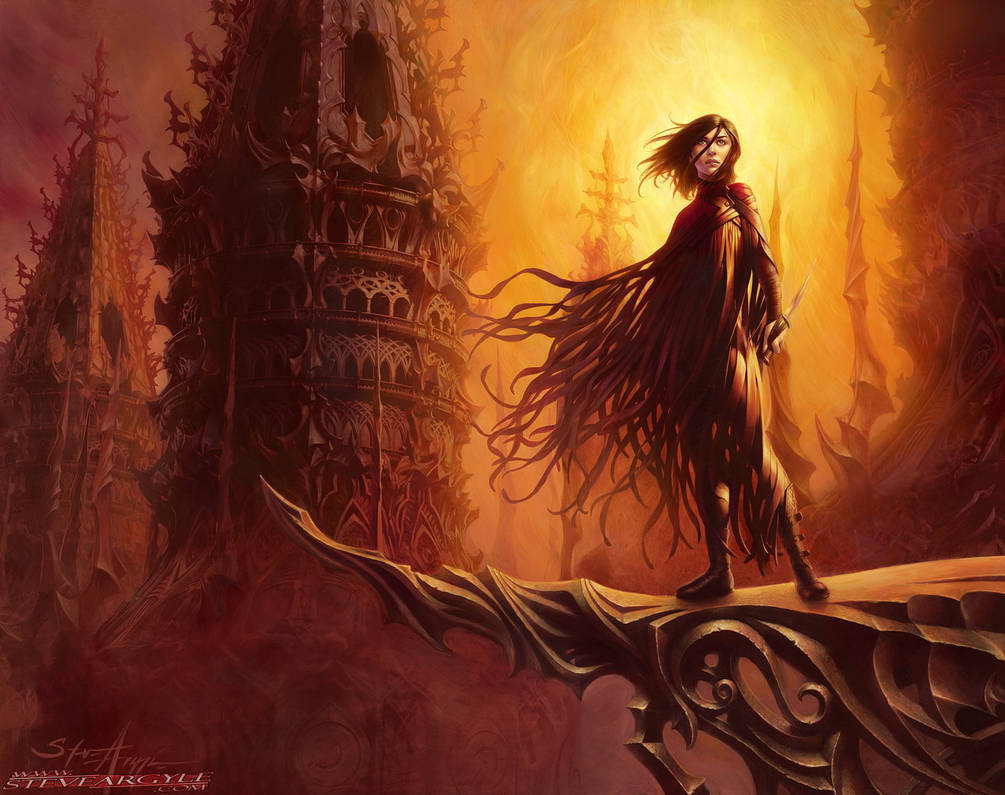 If you’re into strong women, you’re sure to find some between the pages of Rogue Skies!