Making The Connection: What Gamers & Sci-fi/Fantasy Fans Have In Common

Making The Connection: What Gamers & Sci-fi/Fantasy Fans Have In Common 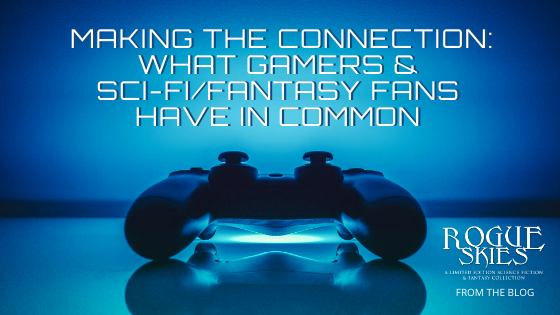 How would gamers find a book they might like? Why would they even want to pick one up instead of playing their favorite game? If you like fantasy or sci-fi games, does that mean you would like that kind of book as well?

Actually, yes. Reading a great adventure has as much to offer as an exciting game.

There’s a symbiosis between gamers and authors. They inhabit the same creative realms, interweaving, and crossing over into each other’s territory. You could even argue that one cannot exist without the other.

How many games were designed because of a great fantasy movie or book? Wasn’t the Prince of Persia actually a book before it became a game, then a movie?  How many game storylines were written by talented authors? (Halo, for example.)

Games build whole worlds with imaginative art, weapons, powers, and panoramas, peopling them with characters to interact with. The gamer steps in and becomes an active participant in the story, guided, but with enough elbow-room to feel like they’re choosing and driving the story.

Books can be just as immersive as a game, just as imaginative and entertaining. Reading a good story brings the reader into the plot, and whether they’re identifying with one of the characters or simply observing, they enter the world and inhabit its many chambers and corridors, its colors and smells, its vistas and dungeons. They feel the excitement of the adventure. And when the book is set down, they continue to think about it, exploring those regions, puzzling out the conflicts and predicting the next turn of events.

Games build a world of fantasy—video, role-playing, card games, board games—they all set up a smaller world with specific limits and goals that involve the player’s mind and skills. They offer a sense of accomplishment, an escape from ordinary life, and relaxation.

Books do the same. 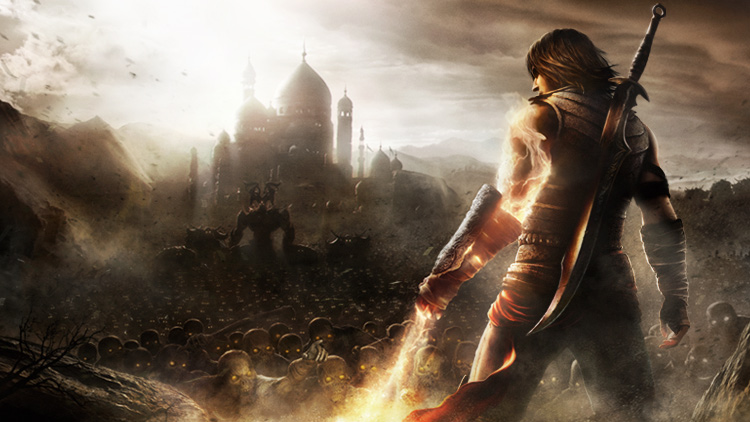 Looking For Something New?

As a gamer you may be wondering, how do I find new books to read? One way is to find out what games SFF authors are playing. If they like the same game you love, there’s a good chance you’ll like their books. Have you ever asked an author that question?

Recently, I asked the Rogue Skies authors to tell me what games they like, and I was blown away by the response. There were so many different ones. Look at this list!

Tabletop games they mentioned include:

Up For a Challenge?

Gamers: Here’s a challenge. Ask a writer what games they play and if they mention one you like—check out their books. Or pick a game you love and find an author who loves it too. You may find your next favorite this way.

SFF authors and readers: Here’s your challenge. Talk to people who love the same kinds of books you do and find out what games they play. Pick one and try it out. If you already have games you love, then ask your fellow gamers who their favorite authors are and find more great books to read.

There are 27 authors in the Rogue Skies boxed set. If you want to know who plays games you like, ask in the comments.

Then try reading something they’ve written. And don’t forget to snag your copy of Rogue Skies!